Very florid and with rugged terrain, the Rio Grande do Sul remained uninhabited until the arrival of the Europeans of pioneering spirit who reproduced from the geography and temperate climate a fascinating lifestyle.

Cinnamon was a small town, congregating families of farmers of Cima of the Mountain range, German and Italian immigrants and their descendants. There was a beginning of activities in the Industry, with the implementation of sawmills. Cinnamon was an obligatory passage for the cities of Cima da Serra with the state capital. They passed through Canela, drovers carrying cattle, cheese and leather to Parobé, Taquara, São Leopoldo and Porto Alegre. They went up the Sierra, the peddlers to put their products in the farms of Cima da Serra. It was the beginning of the tourist movement in Canela.

The fact that the city is located in a beautiful mountainous area, surrounded by pine trees, forests and parks, which survived deforestation, has made tourism the natural trend of Canela. The low temperatures encourage the fireplaces and wood stoves of the houses to remain lit, impregnating the air with different aromas of wood, pine wood, eucalyptus, and Cinnam itself ... But it is not only natural beauties and climate factors of seduction for people.

The city offers tourists good hotels, restaurants, steakhouses and the famous colonial cafes, with biscuits waffles, schmiers, apfelstrudell and in winter ... time for delicious hot chocolate and homemade liqueurs. The population of Canela has always had a concern in its cultural development. Music, gastronomy and theater were capacities developed in several generations of immigrants, who lived their traditions in different forms of communication. These were the European inheritances of the City. Its differential in the Brazilian scenario. 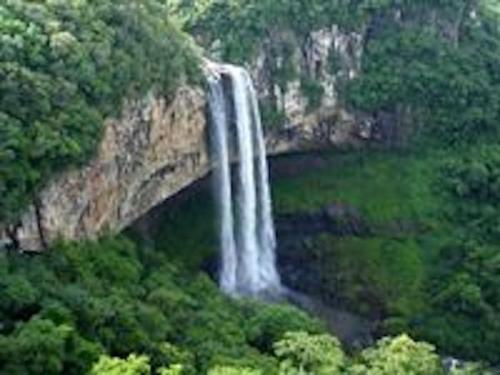 This park houses the biggest attraction of Canela - the beautiful Cascade of Caracol, with 130 meters of fall.
Just 7 km from the center of Canela, it has gazebos, restaurant, leisure area and craft fair a staircase of 927 steps leads to the base of the waterfall. The area also offers four hiking trails in the middle of the native forest, a small train ride and a visit to the Loboguará ecological project.
Caracol Park runs from Monday to Friday, from 8:30 am to 5:30 pm, and on Saturdays, Sundays and holidays, from 8:30 am to 6:00 pm. 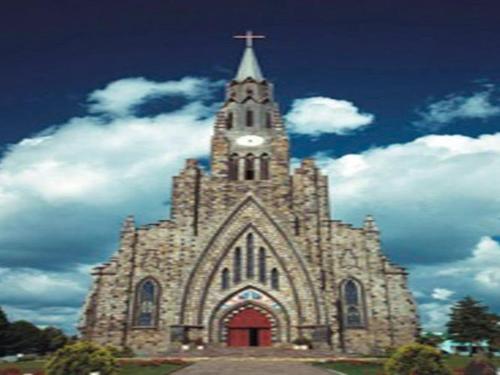 The church has a tower, 65 meters high, and a chime of 12 bronze bells, manufactured by the Giácomo Crespi foundry in Italy, and installed here in 1972. Located in the square of Matriz, in the center of the city of Canela, Rio Grande do Sul, is best known as "Catedral de Pedra" for its English Gothic style.
The Parish was created in 1937 and the choice of its patroness, Our Lady of Lourdes, was made by the parishioners themselves. In its interior stand out three panels that are paintings painted by the gaucho artist Marciano Schmitz, depicting the Apparition of Our Lady, the Allegory of the Angels and the Annunciation.
The paintings of the Way of the Cross were made by Pablo Orono Herrera, Uruguayan, sculptor and restorer of Sacred Art. It used wood and clay, with the background painting superimposed of images in clay. 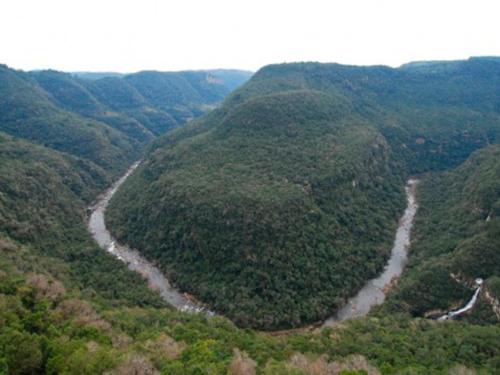 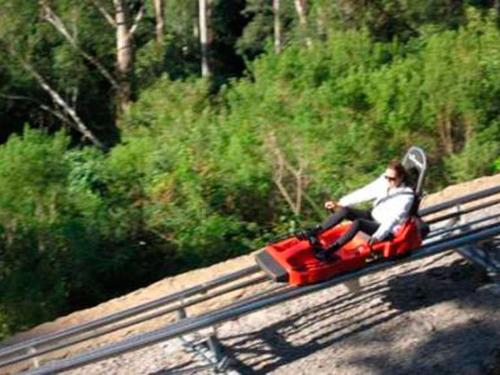 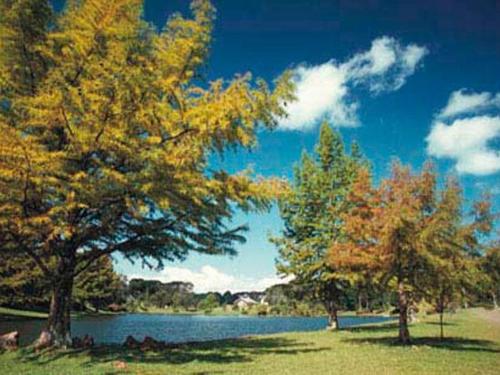 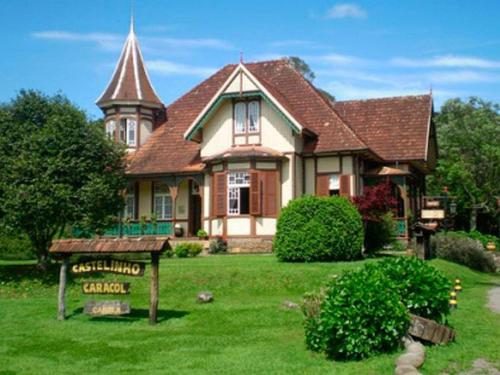 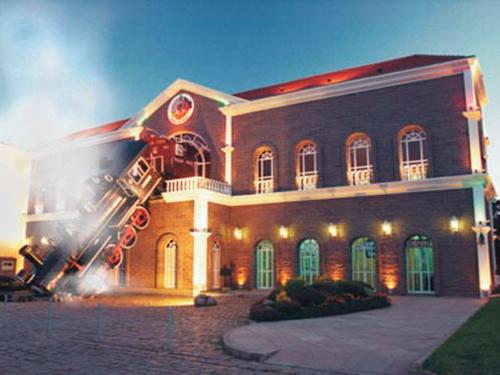 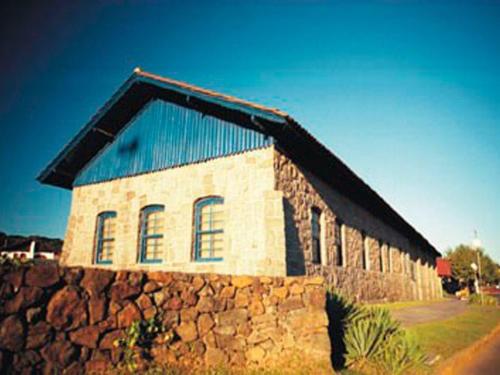 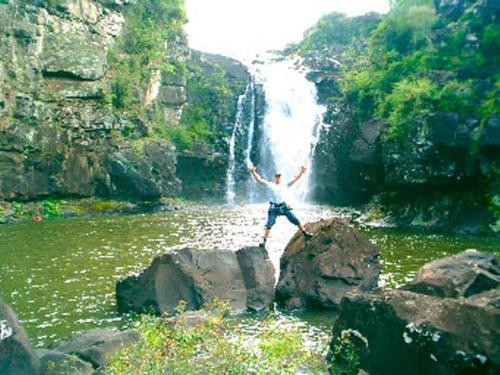 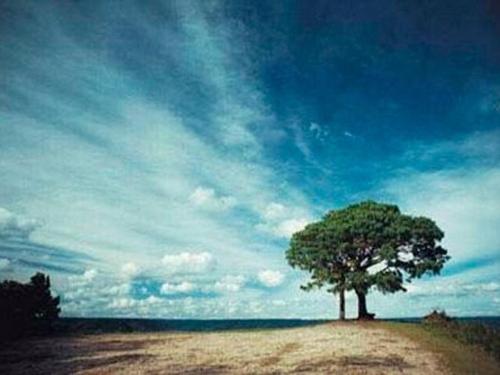 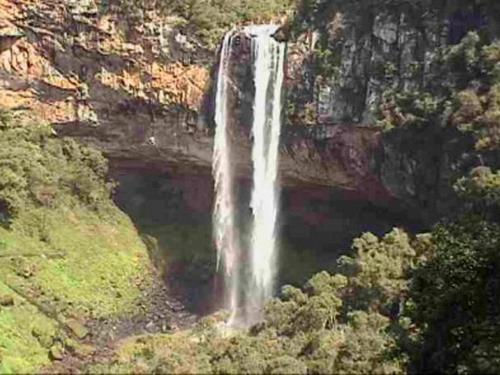